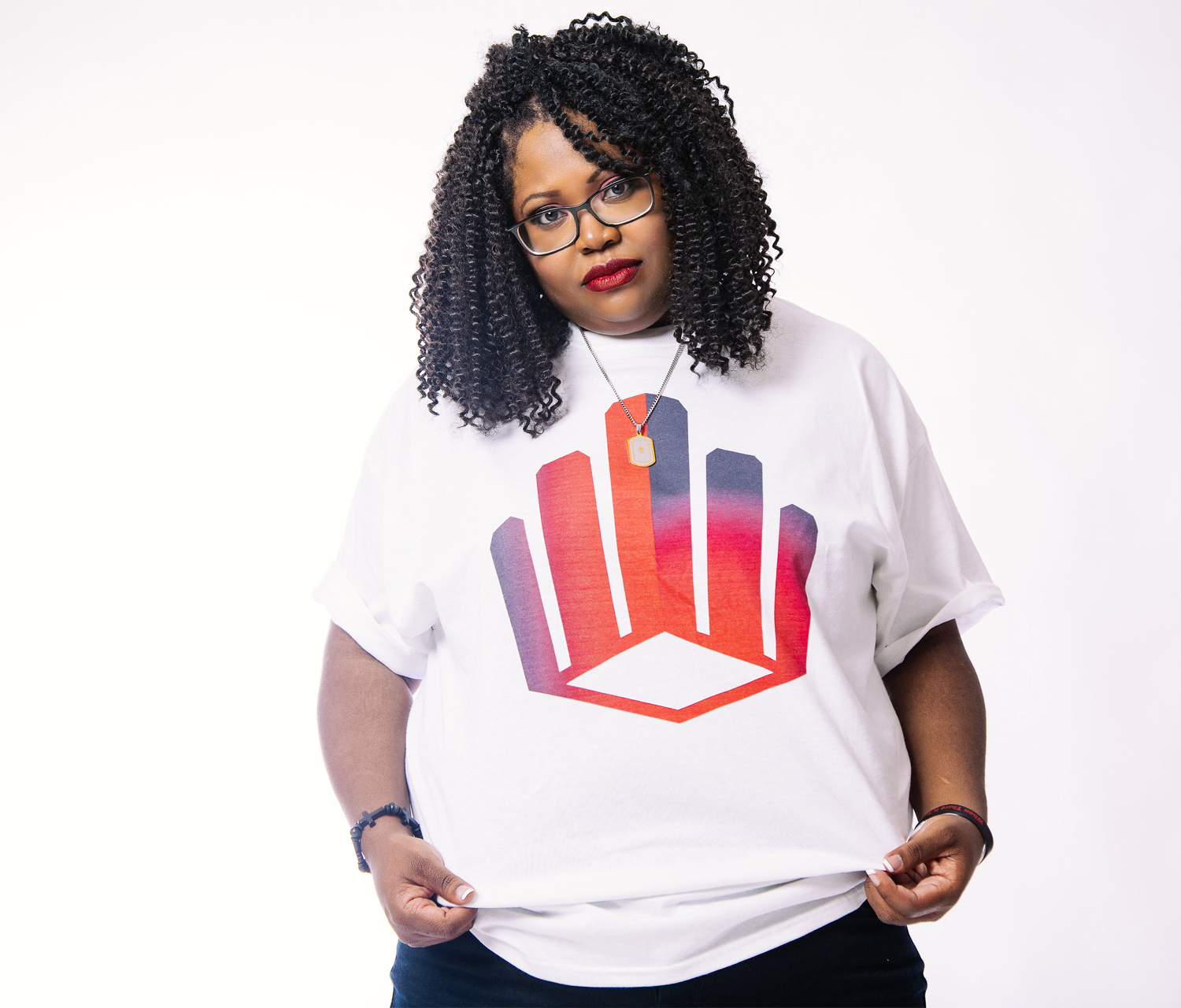 Raleigh, North Carolina based radio personality Miriam Tolbert, better known as Mir.I.Am, has done much more than honor her umbrella brand’s name: Mir’s Empire. The Cleveland, Ohio native is on-air talent and has been tapped to host events for some of the most well-attended music gatherings in the state. She’s also a two-time finalist for Indy Week’s annual “Best Radio Personality” contest.

A proud graduate of North Carolina State University, she founded Real RNB Radio on N.C. State’s premiere campus radio station, 88.1 WKNC. She graduated to become one of the most prominent voices on North Carolina radio. Her passion and diligence have secured her some of the industry’s most coveted interviews with academy award-winning vocalists like Whitney Houston and Ne-Yo, as well as newer generation artists like Toosii, Stunna4Vegas, SetitOff83, Trapboy Freddy and more.

A philanthropist at heart, she jumps at the opportunity to turn her music and event-curation passion into benefit concerts. Her Annual “Mirry Christmas Toy Drive,” regularly brings in thousands of dollars worth of toys and essentials for underprivileged families in the Triangle.

Mir.I.am's hard work on the scene has landed her partnerships with some of the most globally renowned companies and festivals in the U.S. including, Leith Cars, Live Nation, The Art of Cool Festival, Hopscotch, A3C Festival, and more. Mir.I.Am sees no near end to her quest to make North Carolina a dominating force in today’s music and entertainment industry.